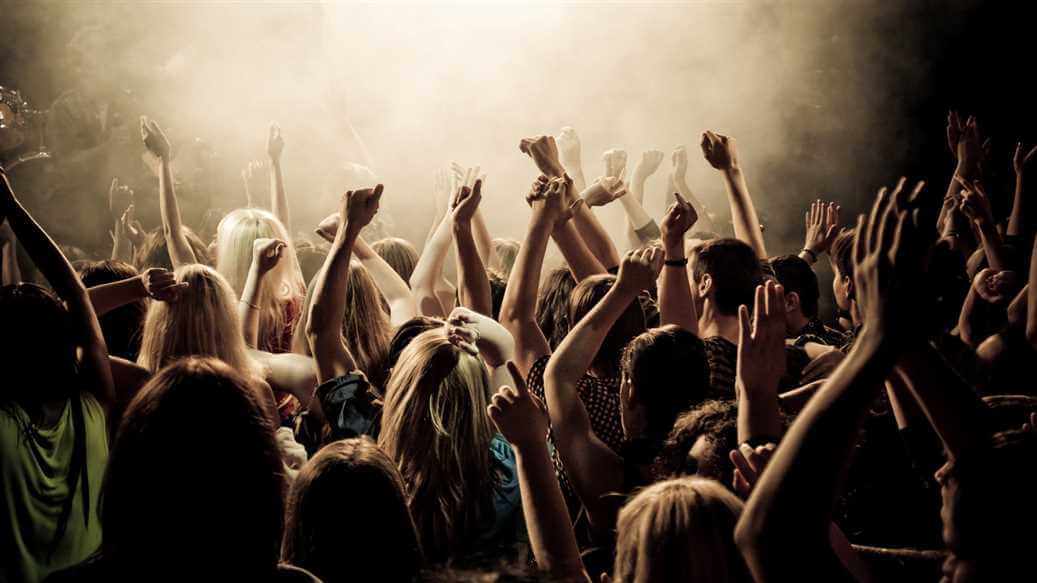 Your independent guide to the best concerts in 2023! This website is operated by a ticket broker.
Ticket prices are set by third-party sellers and may be above or below face value.
We are not affiliated with nor endorsed by Morgan Wallen.

Country star Morgan Wallen rose to fame when his song "Whiskey Glasses" hit the top of the US Country charts and went multi-Platinum in the process. His second studio album, Dangerous: The Double Album, broke records for the longest run at the top the Billboard Top Country Albums chart. And now he is back in the studio working on new music for his next album.

Hailed by Rolling Stone as a truly honest country voice, Morgan is one of the most exciting young stars coming out of Nashville right now.  Make sure you're there to hear him performing new music alongside hits like "Up Down," "Chasin' You," and, of course, "Whiskey Glasses" when he makes a stop at a venue near you.  Check out the schedule below to learn more about his upcoming "One Night At A Time" Tour, and get your Morgan Wallen Tickets today!

Your independent guide to the best concerts in 2023! This website is operated by a ticket broker. Tickets are listed by third-party sellers and may be above face value.

Get your tickets now!
© 2023 MorganWallenTickets.com - We are not affiliated with Morgan Wallen.